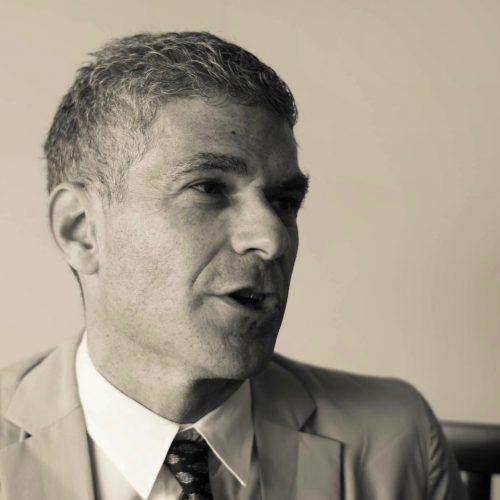 Prior to his career as a writer, Brett earned a Master’s Degree in education, and worked for twenty-five years as a classroom teacher and a preschool director, and a research consultant to educational not-for-profits, governmental institutions, and media companies. Brett is the author of the humorous instructive non-fiction book The Gay Uncle’s Guide to Parenting (Crown/Random House 2008), and his essays on parenting and child development have appeared in The Advocate, Ask Men, Babble, The Chicago Tribune, Cookie, Momlogic, Time Out New York Kids, Yahoo!Shine, and Vanity Fair.

For nine years, Brett worked as a fiction writing Instructor at The New School University in New York City, and his award-winning short stories have appeared in journals including Tin House, FICTION, Other Voices, and The Mississippi Review.

Brett and his boyfriend of thirty-two years, the writer Tal McThenia, divide their time between New York City and a house in upstate New York.